Palliative Care Use Dismal Among Patients with Hematologic Malignancies

Atlanta, GA—The largest-ever analysis of palliative care trends has found the use of palliative care services to be sporadic at best among patients with hematologic malignancies. According to the review of approximately 300,000 patients by Sikander Ailawadhi, MD, Oncologist, Division of Hematology-Oncology, Mayo Clinic, Jacksonville, FL, and colleagues, there was also significant heterogeneity in practice patterns across all characteristics studied.

“Despite national guidelines and near-universal recommendations, overall utilization of palliative care was dismal and lesser so in academic cancer programs, including National Cancer Institute–designated centers...underscoring the need for standardized implementation with public, healthcare provider, institutional, and political will,” they reported.

As lead investigator Dr Ailawadhi reported at the 2017 American Society of Hematology Annual Meeting, despite the growing recognition of palliative care as an integral part of cancer treatment, data concerning trends and practice patterns remain limited, especially among patients with hematologic malignancies. To define potential patterns in palliative care use among this patient population, Dr Ailawadhi and colleagues used the 2016 National Cancer Data­base to identify 293,518 patients with non-Hodgkin lymphoma (N = 147,614), multiple myeloma (N = 59,572), chronic lymphocytic leukemia (N = 20,634), acute myeloid leukemia (N = 55,827), or Hodgkin lymphoma (N = 9871) who were diagnosed between 2004 and 2013.

“In patients who survived for <6 months, there was less use of palliative care among non-Hispanic blacks compared with non-Hispanic whites,” said Dr Ailawadhi.

“Hispanics with longer than 60-month survival, however, had an increased use of palliative care services,” he added.

Higher median income was also associated with a greater likelihood of receiving palliative care, although there was no clear trend according to survival category, Dr Ailawadhi and colleagues noted.

“Surprisingly, treatment in an academic research program was associated with lower likelihood of palliative care use compared with treatment in a nonacademic cancer program,” said Dr Ailawadhi, who emphasized the “dismal” use of these services.

“There was no clear subgroup showing uniform utilization, suggesting sporadic use at best,” he concluded. 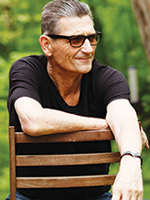 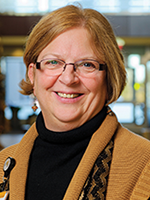 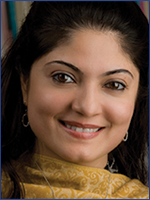 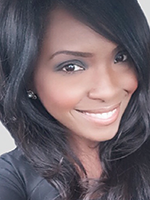 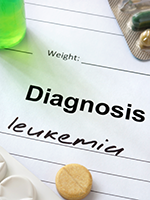 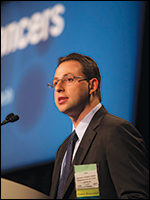 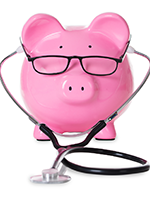